Almost all Chinese metaphor use can reveal the long history of China. For example, This man is an iron rooster means that this man is extremely mean, because other people even can’t get a feather from him. In Chinese culture, we usually consider feather or hair as the cheapest thing, because we have countless of them. We also use a single hair out of nine ox hides to show tininess of the matter.

We also say food is the sweat of farmers to remind people not to waste food, because in the past all the food derived from the labor of farmers and starvation was pretty common in China . In a condition that every grain of rice is counted, people use this metaphor to show the shame of wasting food.

In politics, Chinese people also have an old saying that people are water which can either move the boat or throw over the boat. This metaphor is used to explain the idea that all policies should focus on people instead of the emperor, which is significant when China was still a feudal society. An emperor should never forget that people can either adore the emperor or overthrow his government. 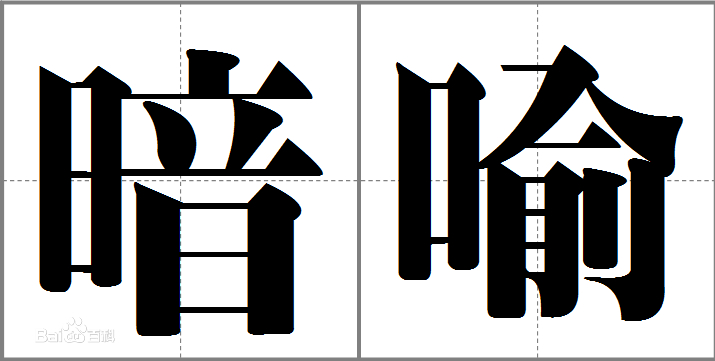 I'm a 2019er from China and major in Computer Science Engineering.
View all posts by Haipu Sun →
This entry was posted in Blog 1 and tagged China, Chinese, Metaphor. Bookmark the permalink.