An Insight Into Conceptual Metaphor

A peak into common conceptual metaphor that every Chinese knows!

不要在一棵树上吊死  Don’t hang on one tree.

The traditional Chinese saying “Don’t hang one one tree” is a common metaphor that describes the human nature of stubbornness and the act of limiting one-self. Therefore, the man hangs him-self, unwilling to change and disregards the landscape around him. It suggests that People should be versatile and be actively searching for new solutions to solve a problem. Opening a horizon of perspective rather than being short-sighted.

This conceptual metaphor is perhaps one of the most used and exchanged in the Chinese language. In a literal translation eat vinegar might sound strange and out of touch from the actual connotation of jealousy and envy but its saying derived from a tale at Tang dynasty. Lei Shi Min an Chinese official rising in power, wanted to become the prime minister of the dynasty. In order to gain support from the government and high officials he needed to concubine a second wife.  However, Lei Shi Min wife was unwilling to submit and stubborn, under no choice he forced her to accept or drink a poisonous drink. Surprisingly, the drink was not poisonous but smelled like strong sweet vinegar. Therefore, eat vinegar is a symbolism of being envious when a third person steps into a relationship. 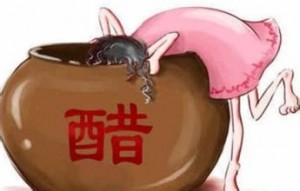 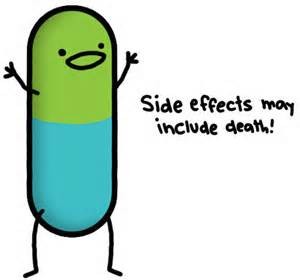 Charles Yang is a student at Bucknell University. Lewisburg PA. He is from Los Angeles, California. He speaks Chinese and English.
View all posts by Charles Yang →
This entry was posted in Blog 1 and tagged Chinese, conceptual metaphors, culture. Bookmark the permalink.